How does cooking destroy nutrients? 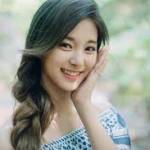 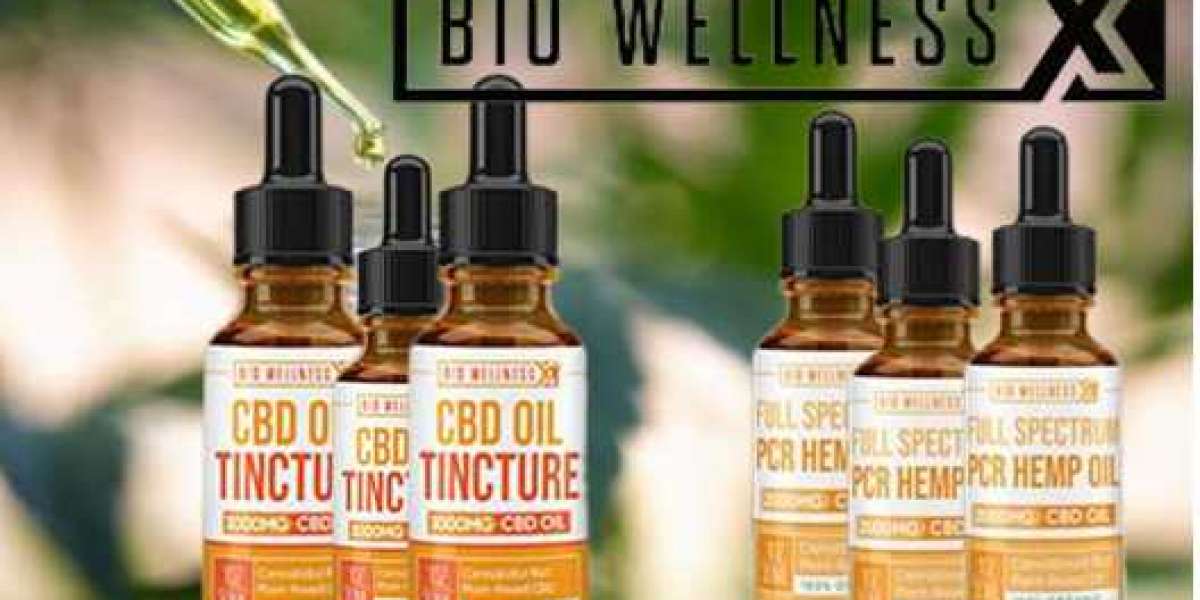 We talk about how nutrients change when cooking to find out what is the most suitable cooking method to preserve them
Eat more vegetables, eat healthy foods, avoid processed foods ... all of them are phrases that in recent years have been repeated in our heads as a mantra. We are all c

Eat more vegetables, eat healthy foods, avoid processed foods ... all of them are phrases that in recent years have been repeated in our heads as a mantra. We are all clear that this is what we should try to do.

But beware, cooking is a way of processing food and depending on the method used to cook it is possible that the effort that some make to eat, for example, the vegetables they do not like, may not be as good as they think.

And it is that food is transformed as we submit it to the different cooking methods.

To a greater or lesser extent, temperatures and techniques used in the kitchen cause both vegetables and other foods to undergo changes that can become quite significant both in terms of calories and nutrient content.

Changes in food due to cooking

The fact of subjecting a food to a heat treatment will produce a series of changes that, if the chosen cooking technique is adequate, will always be positive changes although part of the nutrients may be lost in the process.

How food physically changes when you cook it

When cooking food, they not only change from the point of view of their chemical composition, but other parameters such as color, flavor, volume or texture also change.

For example, the flavor can be attenuated when we cook a food for a long time in a large amount of water or it can intensify when the food is cooked in some fat.

The volume may decrease due to the loss of water or fat during cooking, or it may increase in the case of dehydrated foods that are rehydrated thanks to immersion in the cooking liquid.

How Nutrients Change When Cooking Food

In general, the nutrients in foods are classified into carbohydrates, fats, proteins, vitamins and minerals, and cooking does not affect all of them in the same way.

As we have already seen in the previous section, although when the doctor recommends eating healthier to someone and suggests eating everything cooked or grilled and we have always had in mind that cooking was the healthiest, in reality it is not the best method Well, we have already seen that, unless you also drink the water to cook the vegetables, it is not the method that will preserve the most nutrients.

To know in detail how cooking affects the nutrients of a food, in 2013, a couple of scientists from the University of Cairo, studied in depth the nutrients of a cauliflower both raw, and after subjecting it to different types of cooking such as such as water and steam blanching, steaming and pot of water, microwave cooking and sautéing.

The result of this study, allowed to prove that the methods that best conserve nutrients are steam bleaching, steam cooking, microwave - in which contrary to what many people think, nutrients are not lost as cooking They are made in a very short time and without the need to immerse the food in an aqueous medium- and sauté at high temperature with a small amount of oil typical of Asian cuisine.

It’s easy to get confused and overwhelmed when searching out extracts for their medicinal function. Right now, CBD is the rock star cannabinoid that, in some cases, even outshines marijuana’s psychoactive compound THC. But while the media talks mostly in terms of CBD when telling success stories involving children with epilepsy, they sometimes fail to inform the audience that many of these sick kids are actually medicating with whole plant extracts — they are just derived from CBD-dominant strains. 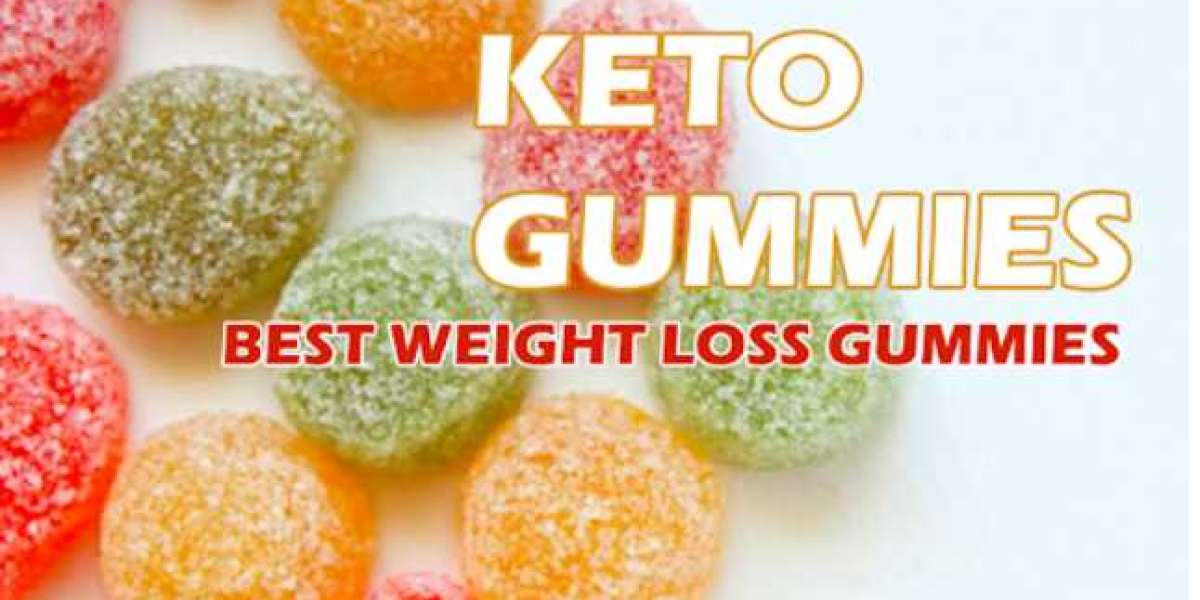 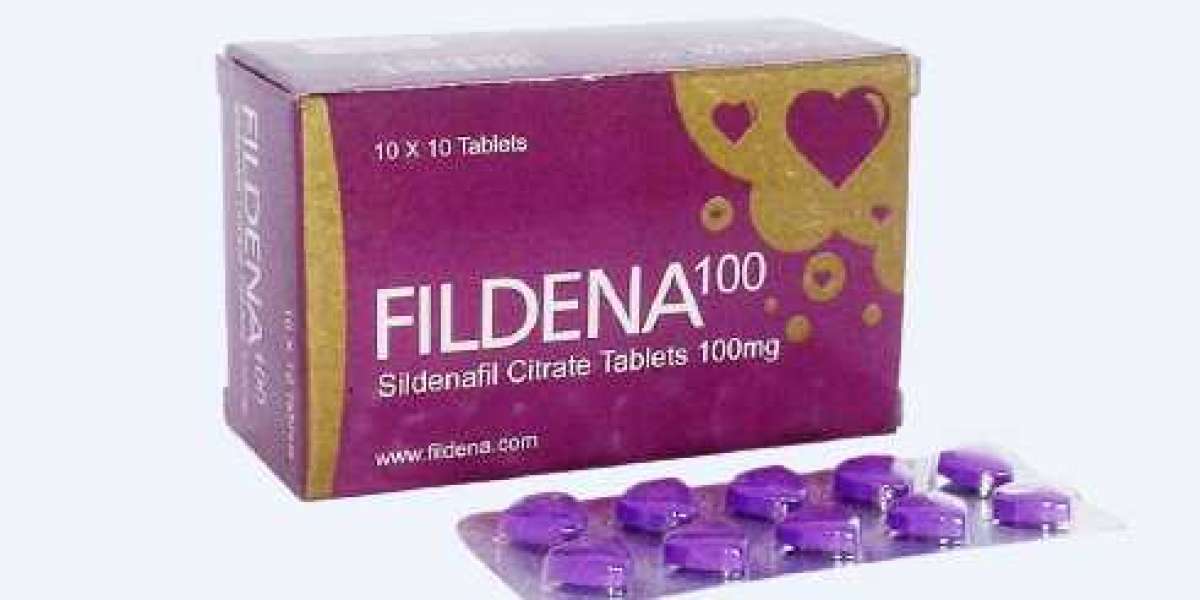