Profit During Pandemic At ‘Godzilla Vs. Kong’ Global Box Office 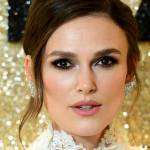 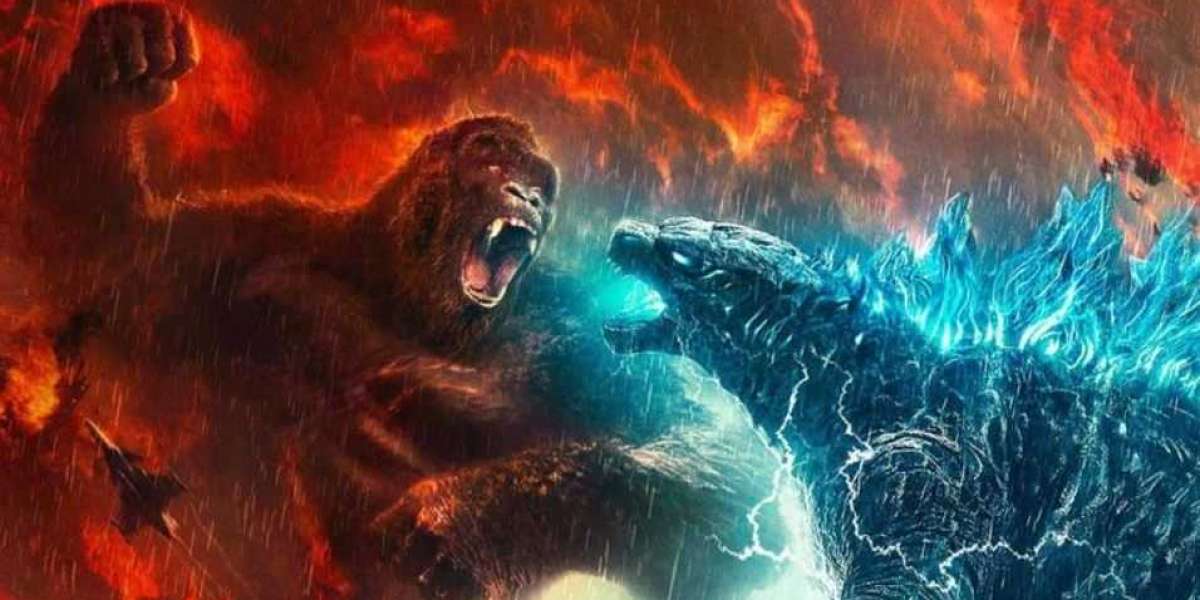 Here’s something nobody was expecting during the pandemic at the global box office: An event film which is bound to profit.

Film finance sources have been telling us that as Legendary’s Godzilla vs. Kong hits $357.8M WW today, the pic is already set to bring cash back to Warner Bros. — an estimated $96.4M currently — even with the controversial HBO Max line item in the mix, though that portion is a bit opaque. That’s an impressive feat when you consider that major B.O. offshore markets Europe (except Spain) and Brazil are still closed by Covid-19, and the Adam Wingard-directed fourthquel is only collecting an estimated 25% from China’s box office.

Breaking the numbers down from those in the know, Godzilla vs. Kong‘s net production cost was $160M. Now, remember, as part of the HBO theatrical day-and-date deal, Warners paid Legendary back its 75% share of the production cost ($120M) in order to gain full rights of the pic, including China. We stand corrected: The PRC is not a shared B.O. pot between Legendary and Warners, though the former does get a distribution fee from the Burbank, CA lot. While Netflix reportedly offered $200M to Legendary for the rights to GvK, we hear that the financier’s deal with Warners was a complete buyout of their costs on the fourthquel. There’s no ongoing B.O. participations or premiums as the monster mash movie accumulates more global box office.

Currently, rounded, GvK has made $70M at the domestic B.O. Estimated rental back to the studio is $35M. However, it’s quite conceivable that figure will rise to $45M as the movie clears $90M stateside (and that’s with most of Canada still closed). For now, let’s count $35M. Add in $41.4M from China (that’s 25% of its current $165.4M B.O. there; pic could go as high as $180M), and currently $55M in offshore rentals from remaining offshore territories (Russia, Mexico, Australia, Taiwan, India, Spain, Korea) which have grossed $122.9M. This brings total global rentals to date of $131.4M.

Now, pay and free TV, which includes HBO Max, according to sources, is valued at $45M. Under the WarnerMedia plan, HBO Max is set to shell out a licensing fee for the 31-day concurrent rights to Warner Bros. theatrical to make up for any lost monies at the B.O. HBO Max and Warner Bros. reportedly agreed to a floor for these fees: $10M or 25% of the film’s net production cost, whichever is greater. In this case, that number is $40M (of the $45M). The licensing fee reportedly doesn’t stem from the value GvK creates for HBO Max in the form of subscriptions or engagement.

Last weekend, HBO Max claimed the Legendary title was the most-watched piece of content ever in a given weekend on the streamer, and third-party streaming stat corp Samba TV supported that, saying GvK was watched by an average of 3.6M households for at least five minutes during the pic’s first five days of March 31-April 4.

Total up all the revenues, and that brings GvK to $326.4M. Substract the $160M production cost and an estimated global PA of $70M (because Europe and Brazil aren’t open), and that brings the movie’s current projected profit to $96.4M before off-the-tops, interest, and overhead. The first Godzilla from Legendary ranked in our 2014 Box Office tournament and netted $52.4M after $62.6M in combined interest/off-the-tops/overhead and participations. Even if that cost was applied against GvK, the movie would still be north of breakeven.

GvK is a great indicator that the box office is resurging after a year in which exhibition has suffered from the pandemic and lockdowns. But make no mistake: More money could be earned here by the film if the rest of the world was open, and if the title wasn’t on HBO Max in the states.

It’s Warner Bros.’ global theatrical distribution and marketing ops who should be receiving a pat on the back from their fellow WarnerMedia and ATT colleagues for a job well done here. 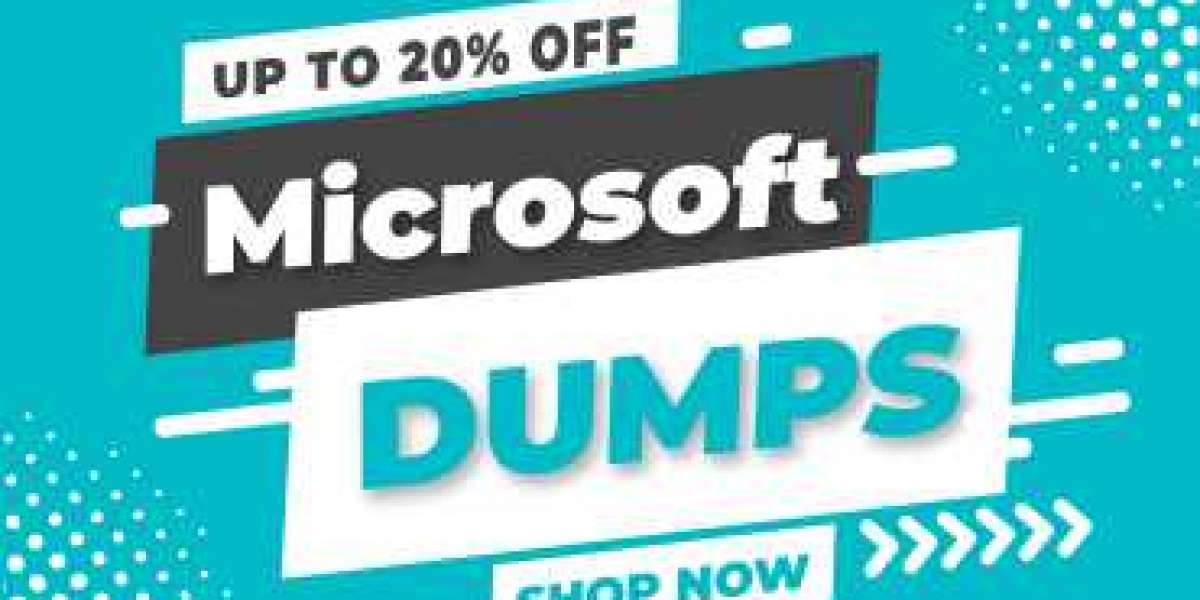 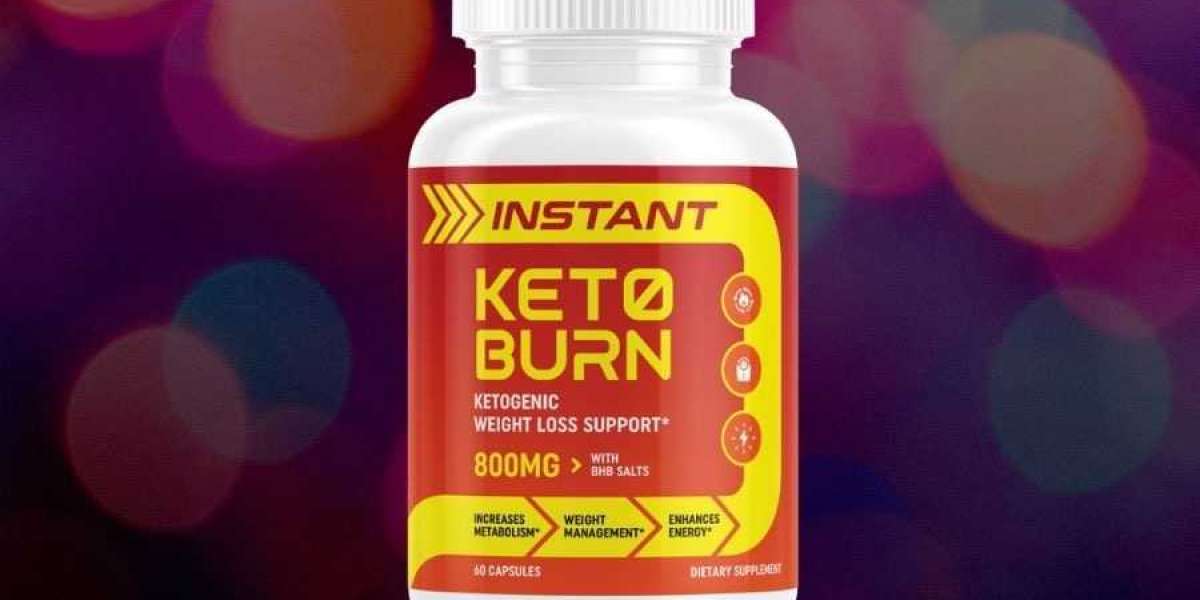 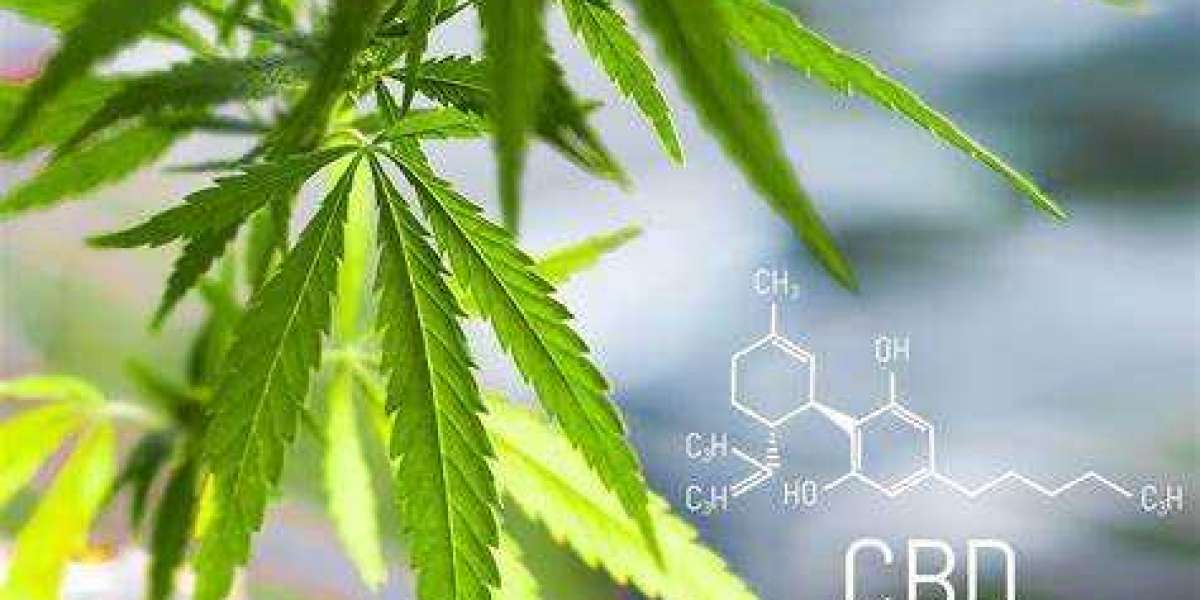