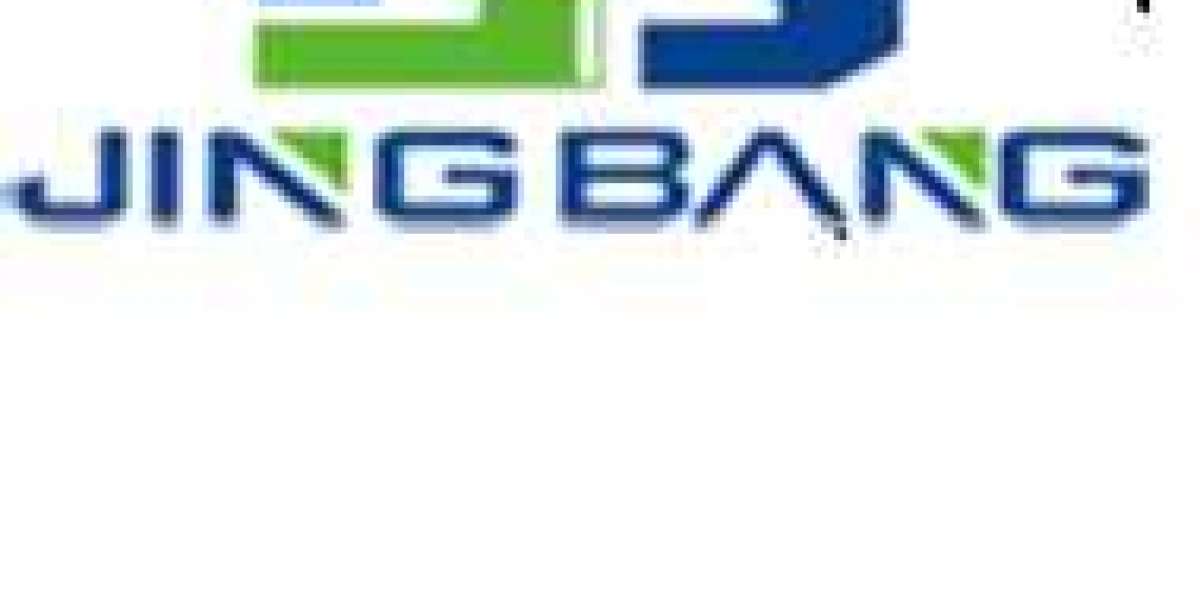 Lin Weiran still stubbornly said: "there are rules to follow when you hit the big luck. 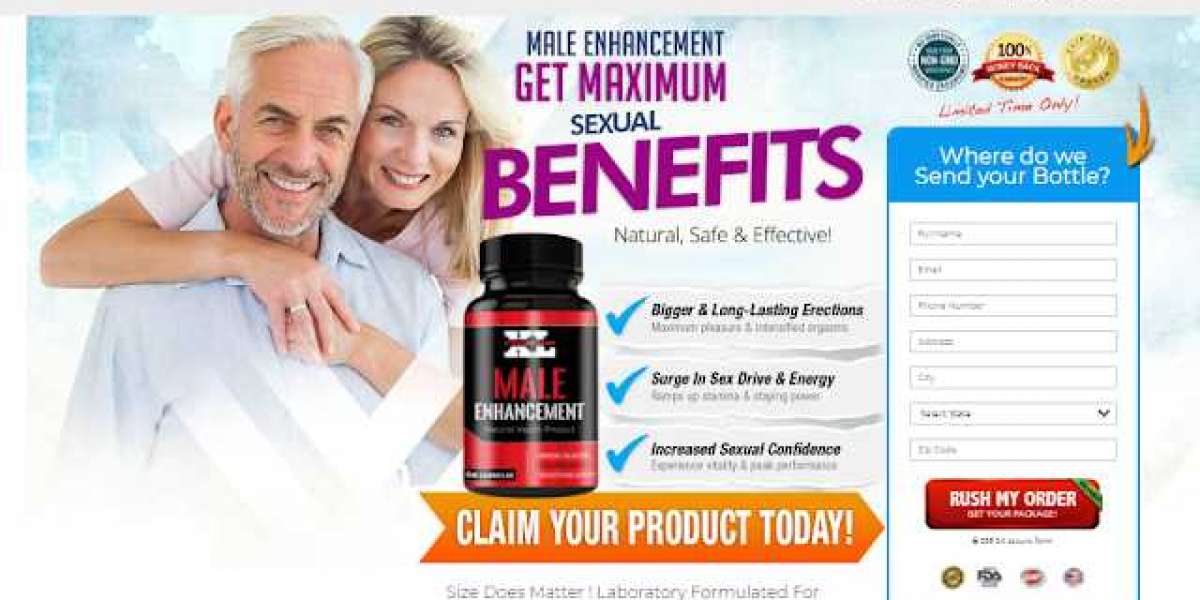 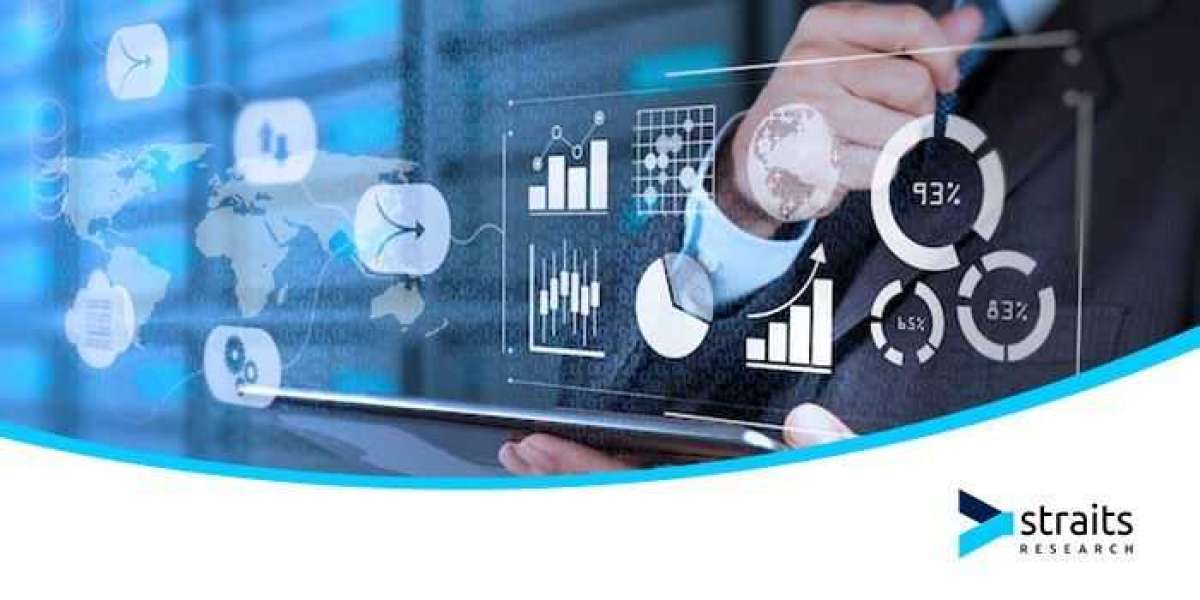 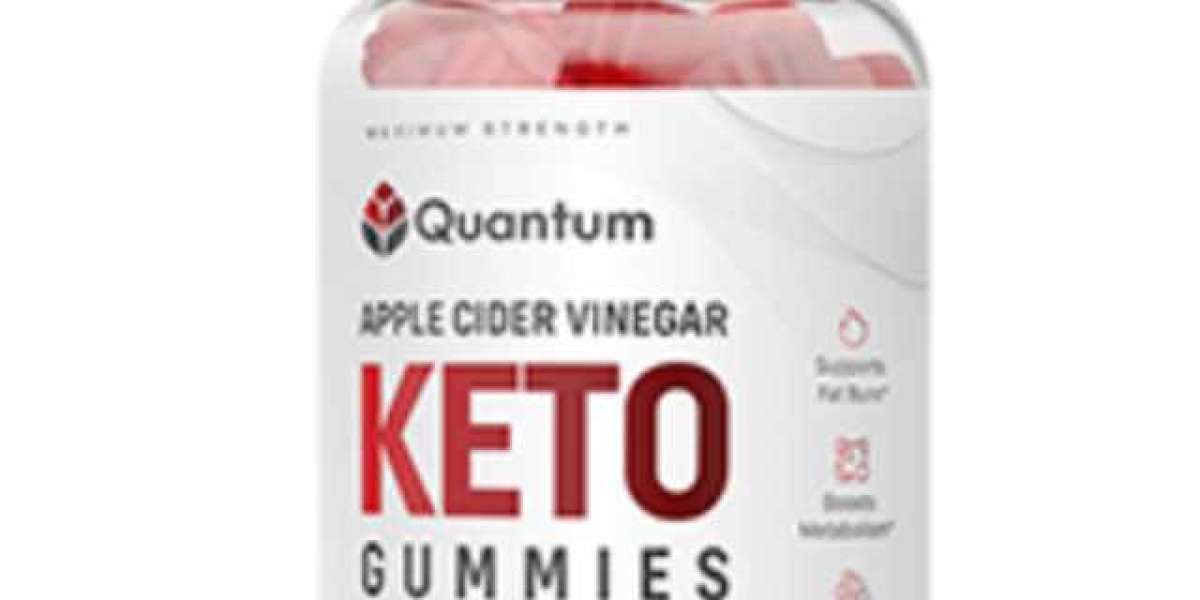