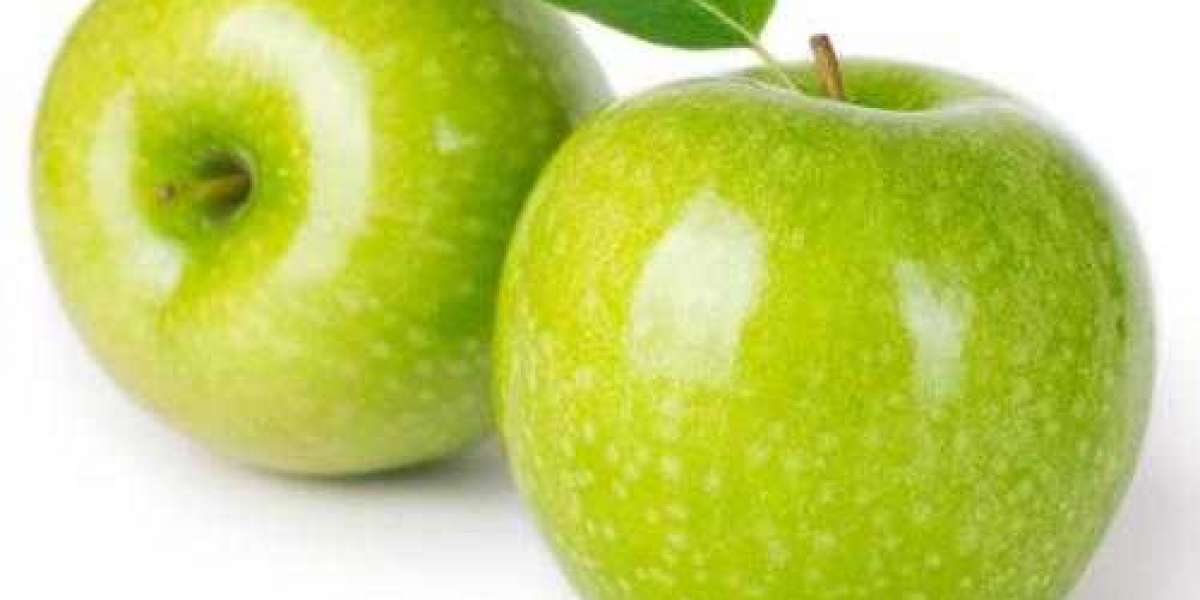 Along with the flute, there was another general. 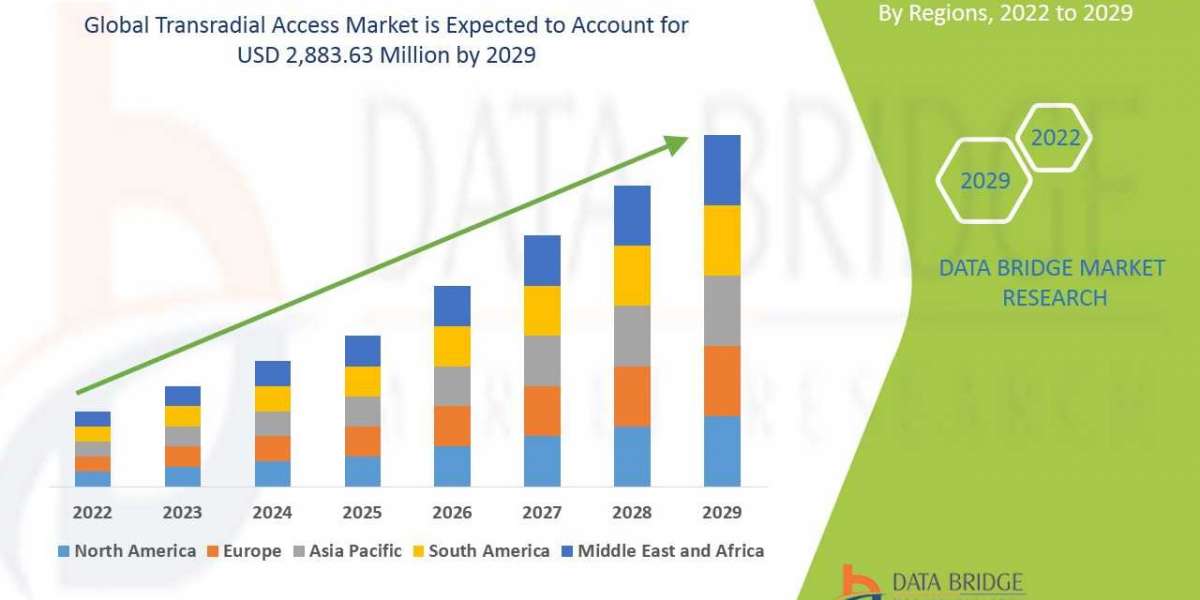 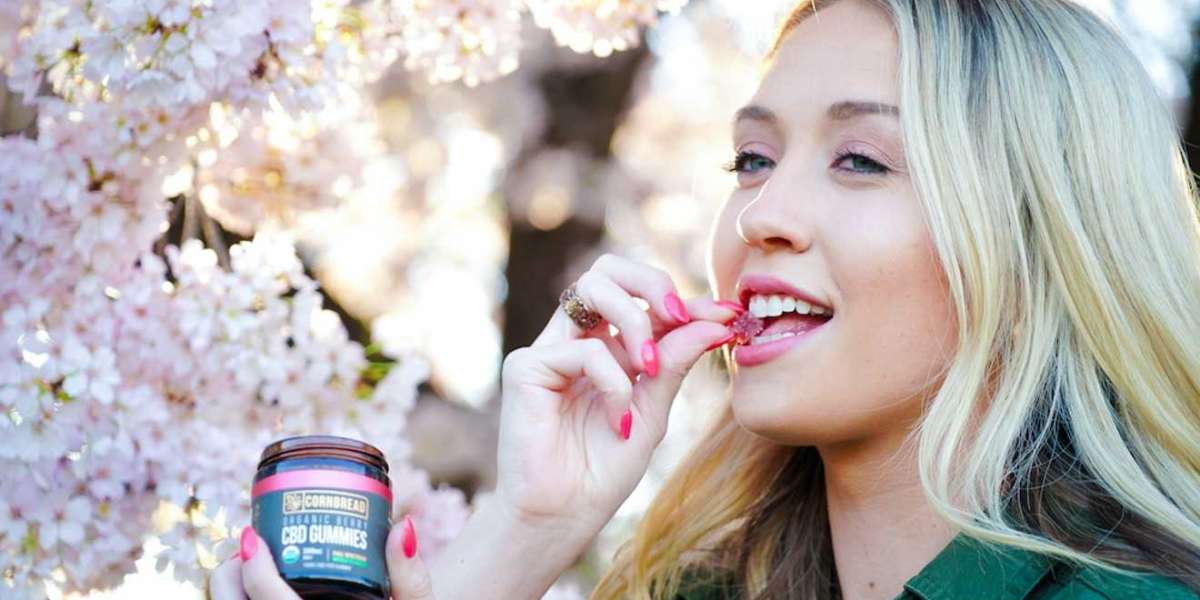 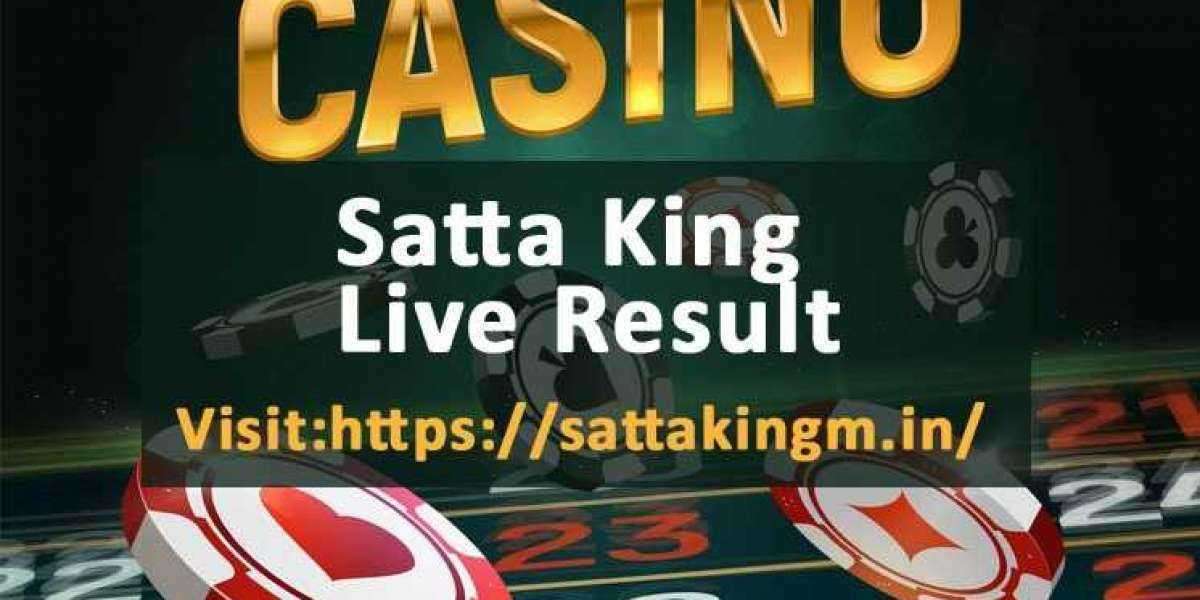