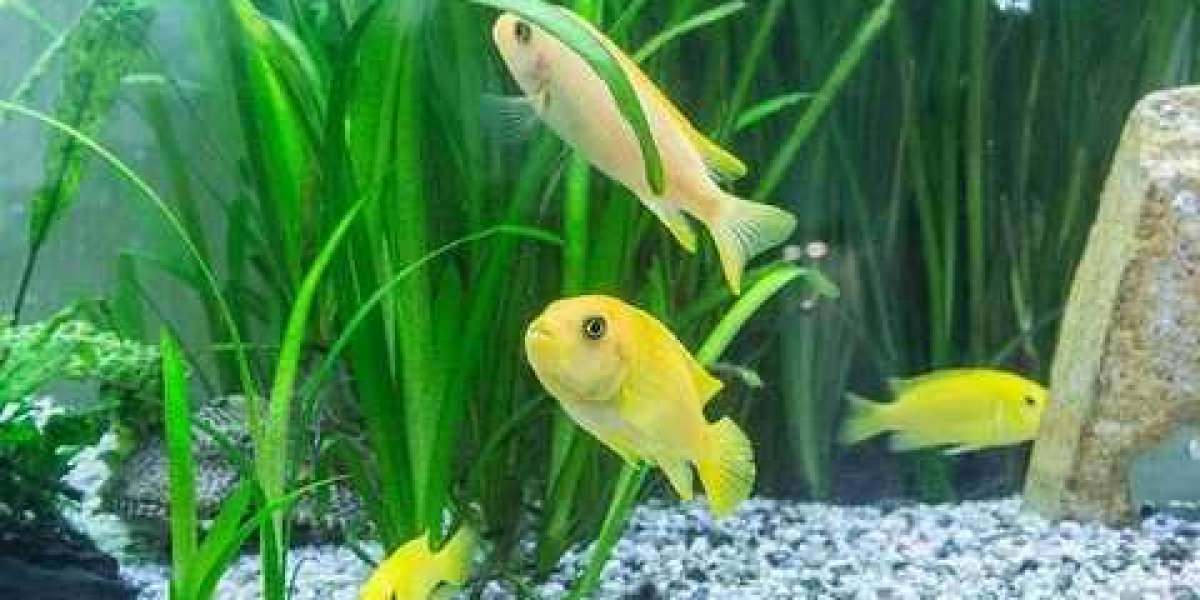 I don't know who murmured such a sentence in the car, and his words made the people in the car calm down and think about something. To say that pride and prejudice are not established in a day or two, 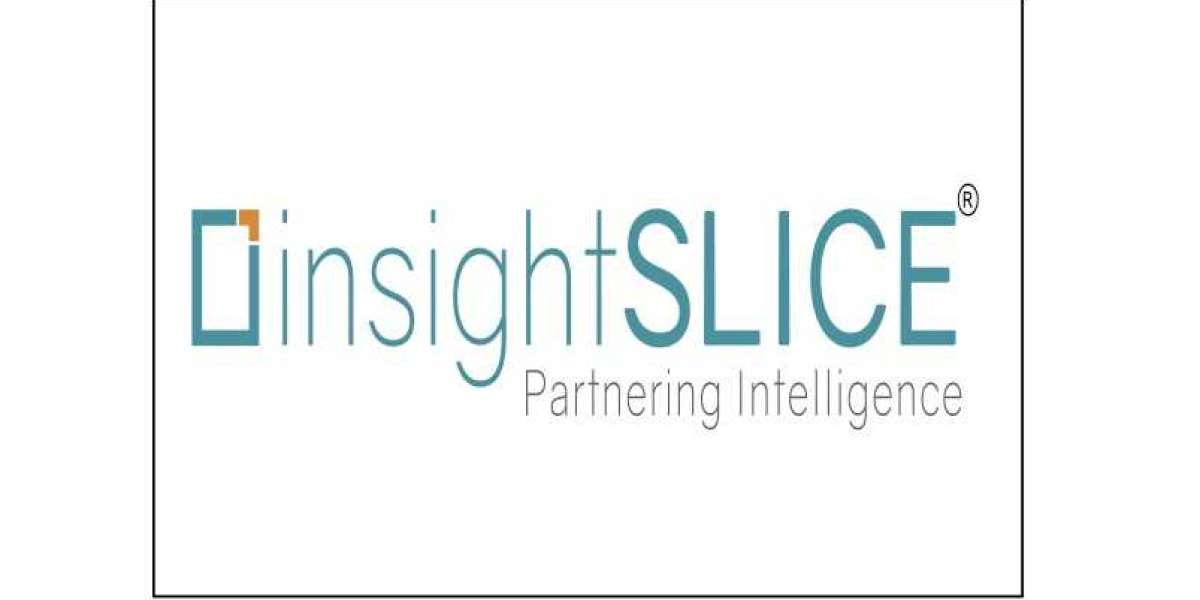 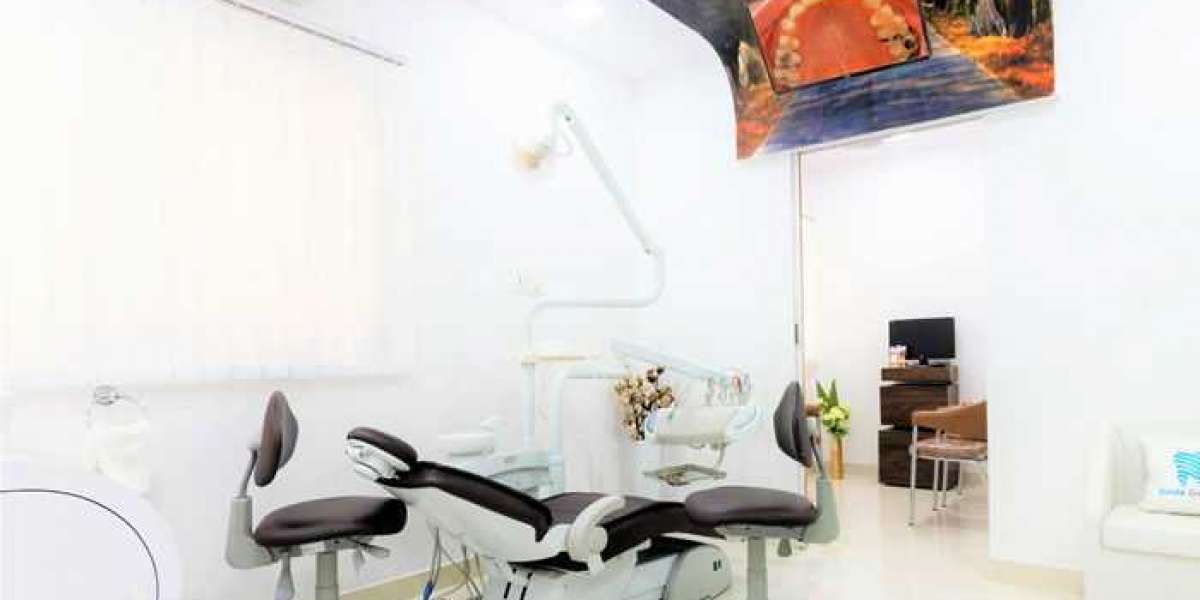 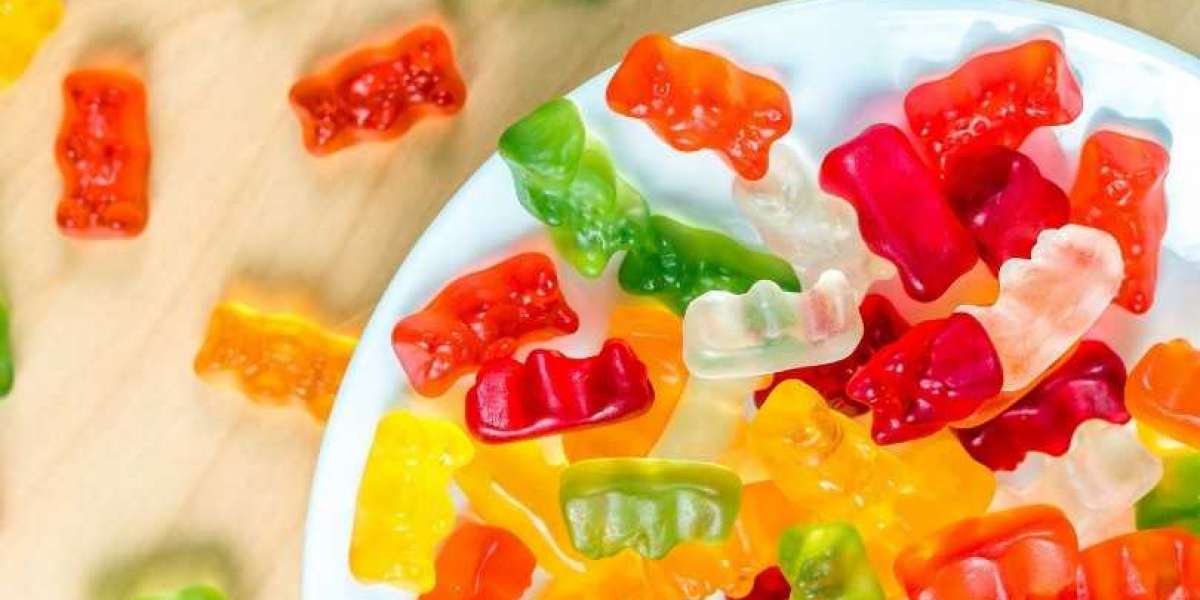