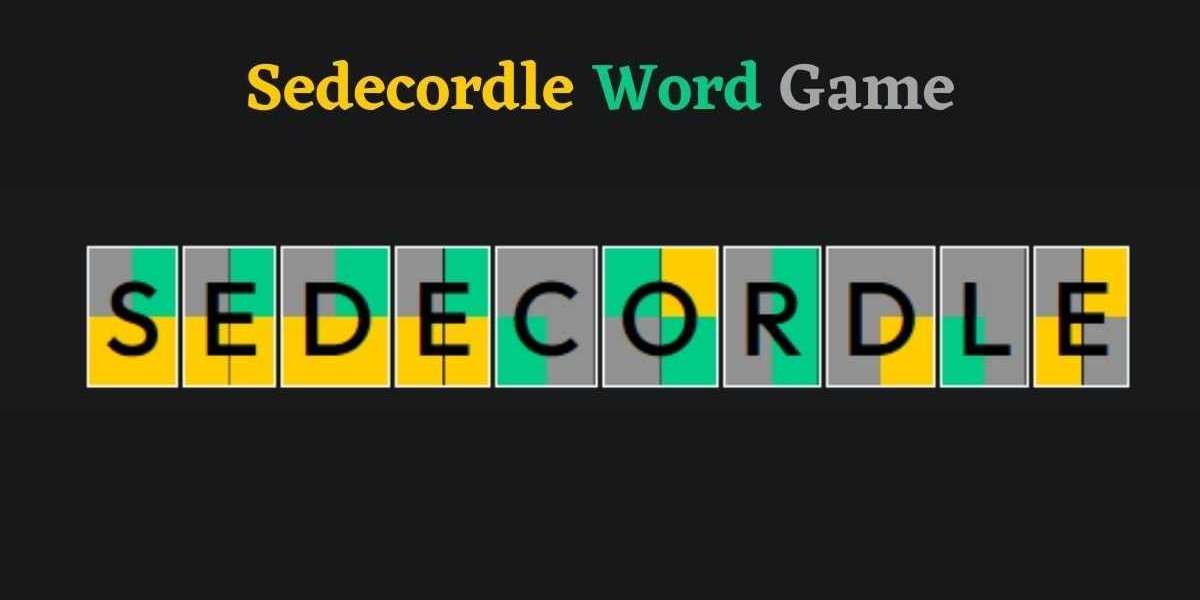 Sedecordle is a word puzzle game, the player has to find a secret word. You could say Sedecordle is the mightiest Wordle alternative. While the player's task on Wordle is only to guess a word with 5 significant letters and is allowed to guess 6 times.

It, on the other hand, tasks you with finding 16 mysterious 5-letter words. Players find that 16 mysterious words are not easy so Sedecordle is one of the most difficult words puzzle games now. You get a total of 21 tries when trying to guess all 16 words. When you type in each word and press Enter, the letters in the correct position and in the answer will be green; letters in the answer but in the wrong place will be displayed in yellow, and the wrong letters will be gray.

In this game, you have to 16 hidden words in 21 tries, sounds complicated but it is what it is, it makes you stressed and have headaches but it will help you brainstorm and if you persist to the end of the challenge it will be easy easier. If you want a game that requires a lot of time to challenge, then this is a reasonable choice for you

Difference between Sedecordle and Wordle

- After opening you will see 2 options daily and free. New players can choose the free play mode to familiarize themselves with the rules and find tips to play faster. If you understand the game, you select daily to play the daily puzzle and new puzzles will be updated daily.

- You have 21 tries to find 16 mysterious words to complete the game's mission.

- Invalid words will be red.

Here are Sedecordle featured rules that will help you solve daily quizzes and improve your performance:

- The letters in the word but in the wrong place will turn yellow.

- Can repeat the conjecture.

- Most words have one or more vowels, understanding these vowels correctly will help find the rest of the words.

- After each try, check how many yellow and blue are there to find 16 mysterious words in the fastest way.

- Like many of the multiple-word Wordle variants, each guess counts for all 16 grids. Players have to be careful so as to not use up their chances trying to guess the first few words. They also have to keep an eye out for overlapping letters, which will be many with 16 words to guess, and try different placements to get as many green tiles as possible. 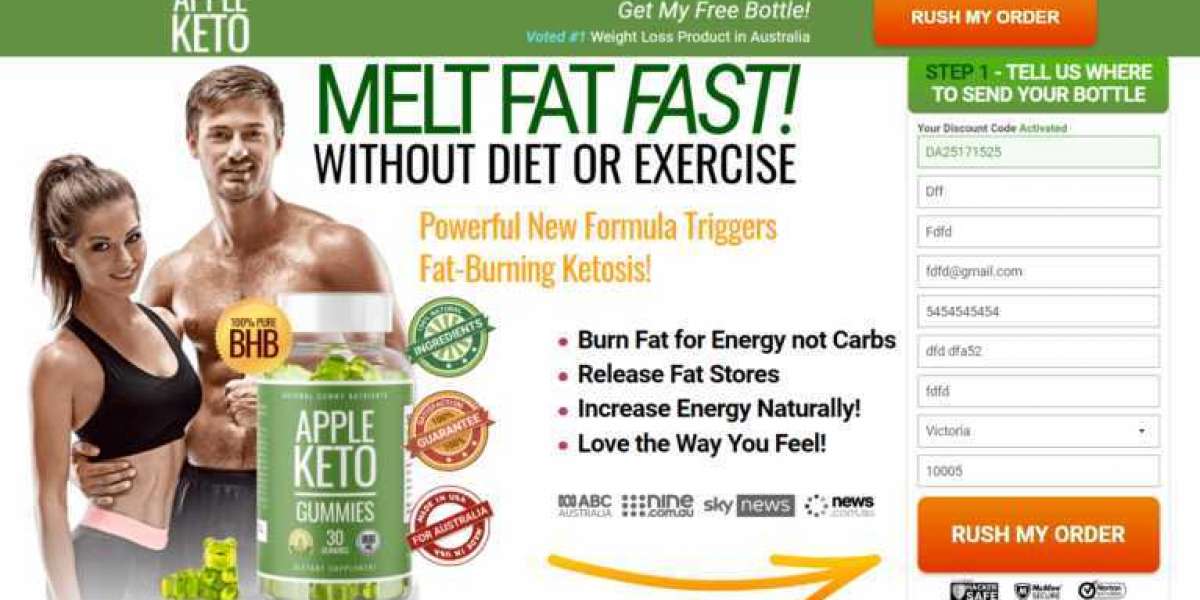 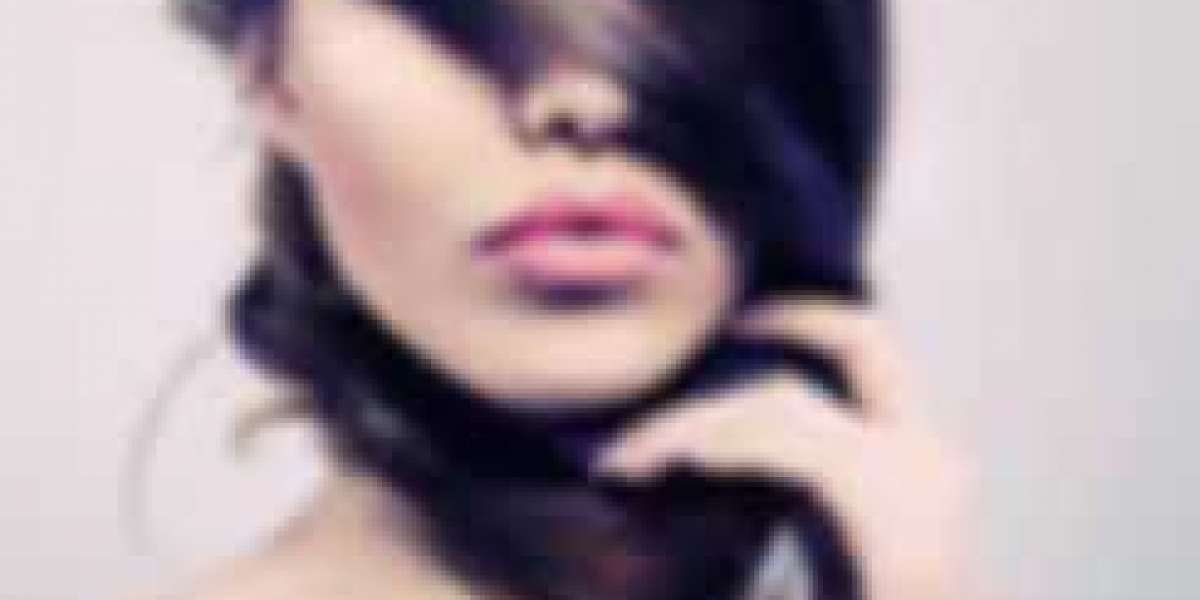